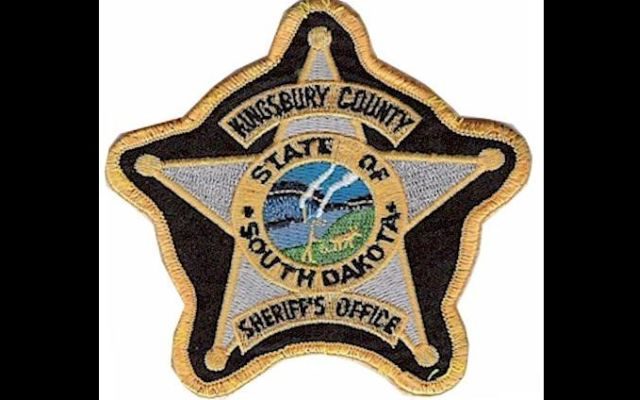 A man is dead following a boating incident on Lake Whitewood, south of the town of Lake Preston.

Strande says it appears there was engine trouble on the boat. Pietsch may have experienced a medical problem while trying to re-start the rope pull motor in hot and humid conditions. He fell overboard. Pietsch’s body was found on the northwest corner of the lake.

The Lake Preston Fire Department, Lake Preston Ambulance, the Kingsbury County Sheriff’s Department and Game, Fish and Parks all responded to the scene.