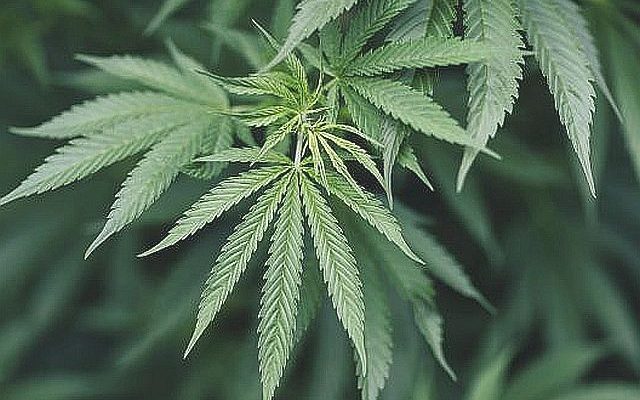 SIOUX FALLS, S.D. (AP) — The South Dakota Department of Education has succeeded in its second attempt to get legislators to approve rules for allowing medical marijuana in public schools.

The Board of Education struck language that would have made the rules apply to private schools after the Legislature’s Rules Review Committee last month rejected its first rules proposal.

State government has been tasked with setting up a medical marijuana program under a law voters passed last year. But the program has seen a clunky rollout at times.