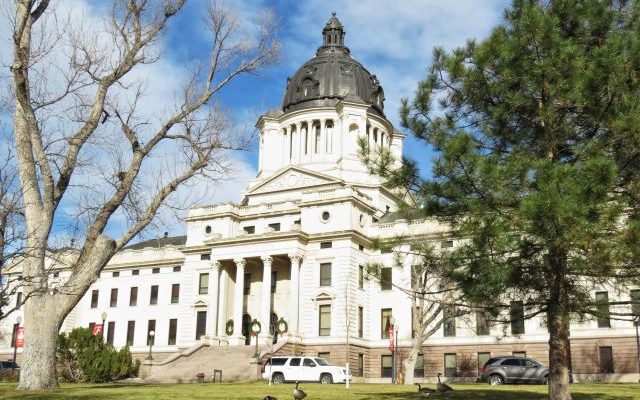 State lawmakers are getting estimates on just how much money they will have to craft the state budget.

Gov. Kristi Noem estimated in December that the state budget would be tight as South Dakota recovered from weather disasters in the last year.

But since then, tax revenue figures have come in higher than expected.

The state will also have about $20 million less in tax revenue next year because it can no longer tax internet service.

Legislators have said they want to find room in the budget to give pay increases to teachers, state employees, and community service providers.