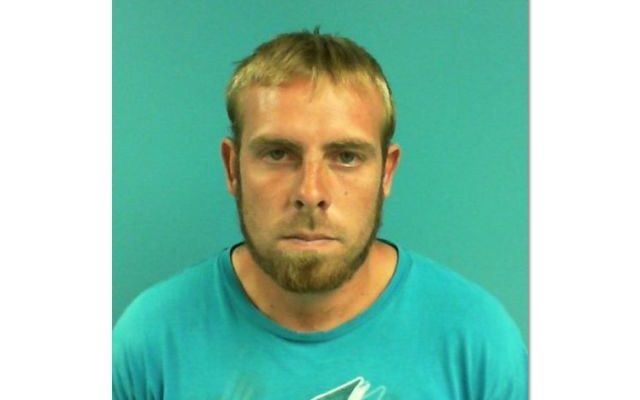 A man accused of murder in the death of a 3-year-old Brookings girl is granted visitation rights with his children.

Twenty-eight-year-old Robert Price is currently in the Brookings County Jail. He and 26-year-old Renae Fayant are charged with second-degree murder, first-degree manslaughter and child abuse.

According to authorities, the two had custody of Fayant’s three-year-old niece. The child had been living in terrible conditions and died last July of malnourishment and dehydration. There were two other children in the home but authorities say there was no indication those children were abused.

In court Tuesday afternoon, a defense lawyer argued Price should be able to see his two children, ages 3-months and 19 months. Mike Butler says it would be through glass, using a phone system, under jail supervision. Butler also says his client is presumed innocent until proven guilty.

Brookings County States Attorney Dan Nelson argued against the visitation. He says society does not want someone accused of murdering a child to have contact with other children.

Judge Gregory Stoltenburg says he could not see any danger in allowing the visits and granted the defense request.

Both Price and Fayant are in jail. Their new trial date will be set at an April hearing.