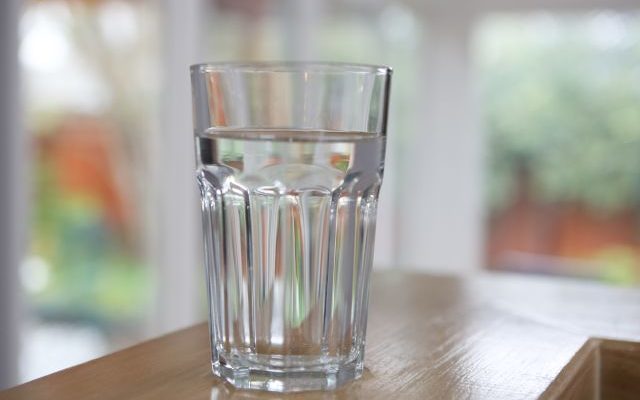 He’s accused of posting documents on Facebook in July 2019 that showed the city’s tap water wasn’t safe to drink. City officials held a press conference in early August in attempt to show the documents were bogus and calm fears in the community.