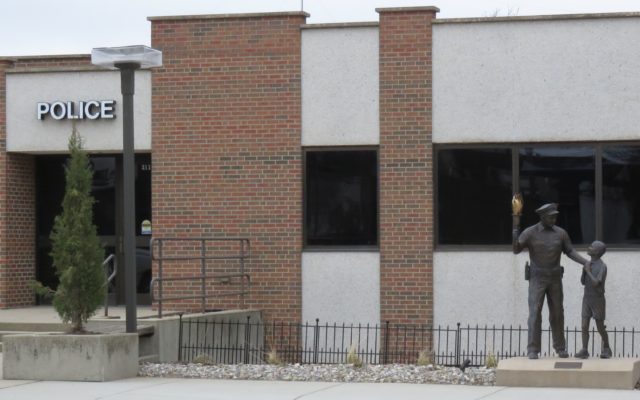 A man is arrested for driving under the influence after a three-vehicle accident.

Assistant Police Chief Derrick Powers says it was reported at about 8:00 a.m. Sunday on the 300 block of 17th Avenue South.

A pickup driven by 21-year-old Chase Van Keulen of Ghent, Minnesota was headed north when he sideswiped a parked car. That car was pushed into a parked SUV.

Powers says police determined than Van Keulen had been drinking and administered field sobriety tests. He was arrested and charged with DUI.

There is no damage estimate on the vehicles but Powers says the pickup and the car had to be towed from the scene.

There were no injuries.