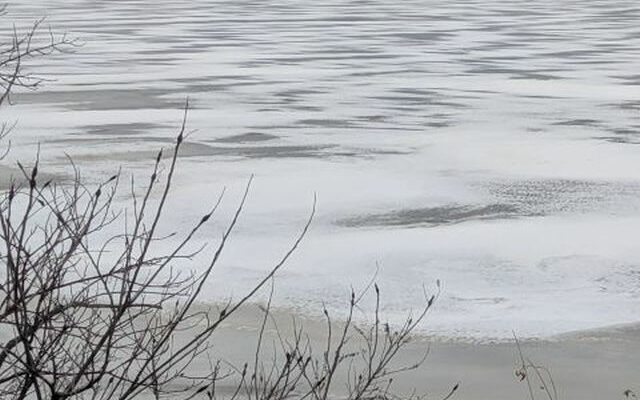 One man is dead after his snowmobile goes through a patch of thin ice on Bitter Lake in Day County.

Authorities began the search for the missing man on Sunday, after being notified that the snowmobiler had not been heard from since earlier in the afternoon. Several agencies were looking for the man throughout Sunday Night. The search resumed Monday morning, and that’s when the man’s body was recovered.

Law enforcement has not released the man’s name.

The sheriff’s office says no foul play is suspected, calling it a, “truly unfortunate accident.”