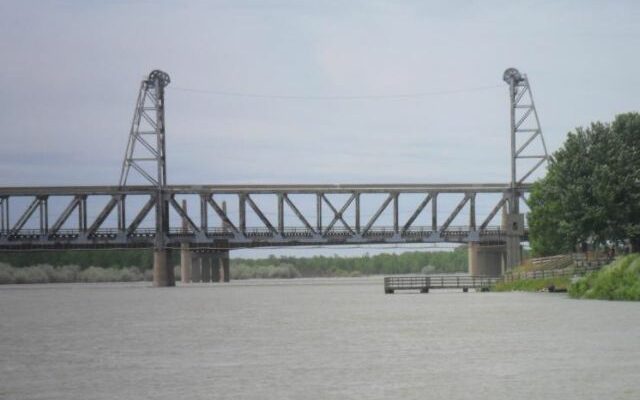 The City of Yankton closed the Meridian Bridge over the Missouri River Sunday evening.

City officials had a chance to inspect the bridge and found no issues. It was reopened Monday morning.

Leon says the bridge normally makes some noise due to expansion and contraction.

The landmark bridge opened in 1924 and was converted to a walking – biking bridge in 2012.