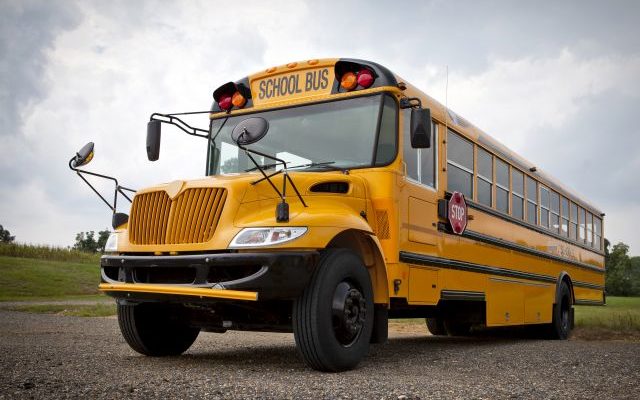 PIERRE, S.D. (AP) — More federal funding is on its way to South Dakota for safely opening and operating its schools.

The U.S. Department of Education announced Wednesday it has approved emergency relief funding for South Dakota, five other states and the District of Columbia.

For South Dakota, it means another $127 million has been released to the state on top of the $254 million sent in March.

The South Dakota Department of Education’s plan says one priority for the funding is addressing students’ mental health needs.