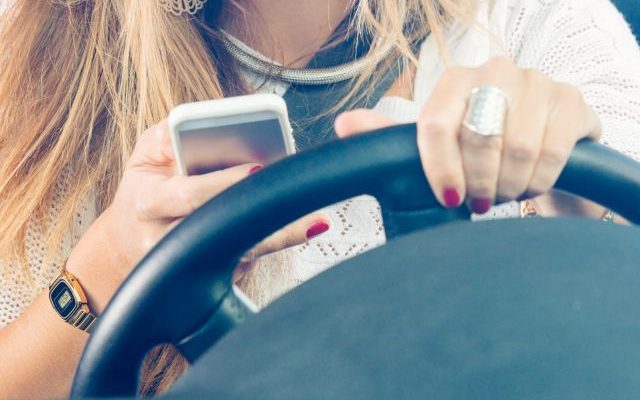 Drivers in South Dakota who improperly use their cellphones can be pulled over and ticketed purely for that offense starting Wednesday.

A new state law taking effect July 1 makes it a Class 2 misdemeanor to use a cellphone while driving except in an emergency or to use a GPS app or to read or enter a phone number. Drivers who talk on the phone will need to either use a hands-free mode or hold the phone up to their ear. Texting or using social media will be illegal.

Texting and driving already was a secondary offense in South Dakota, meaning a driver had to be pulled over for another reason to be ticketed. It had already been a primary offense in several cities including Sioux Falls and Brookings.

The new law makes it a primary offense statewide, meaning drivers can be pulled just for using a cellphone.