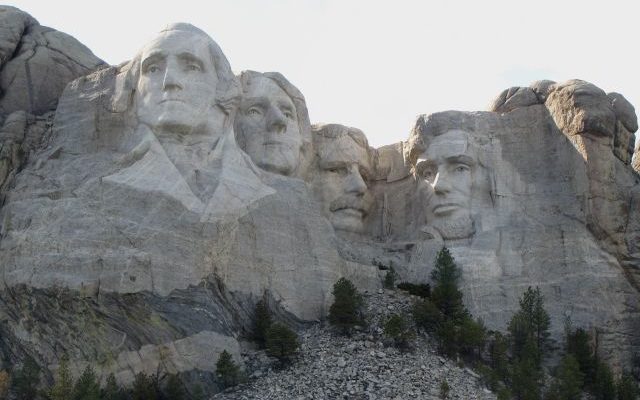 Republican Kristi Noem says the National Park Service is dolling out 7,500 tickets via lottery for the event, which marks the first time in a decade that fireworks will be set off at the memorial in recognition of Independence Day.

Noem says she isn’t concerned an influx of tourists would heighten the risk. Coronavirus infections are on a downward trend in the state and hospitals are prepared to handle more infections if needed, she said.