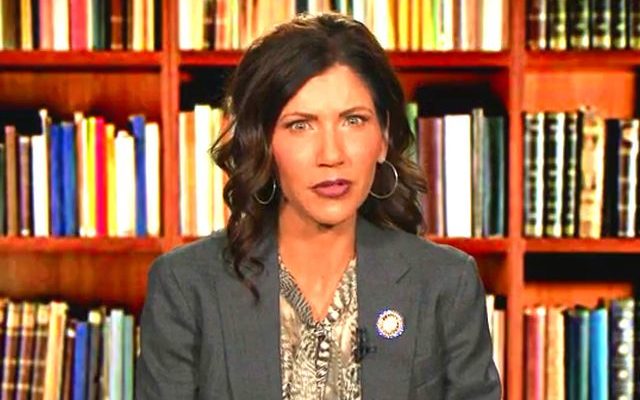 As recently as late last year, Governor Kristi Noem continued to say she would veto any bill legalizing hemp production that hit her desk.

That changed Thursday as the governor issued a video that proposes a path forward for legalizing industrial hemp.

Noem says things have changed. She says federal guidelines have been issued, a South Dakota tribe has been given the green light on production and other states’ actions means there is a need to address hemp transportation through South Dakota.  She also says the interim summer study committee came up with some good ideas.

Noem says she won’t veto a hemp bill provided it contains four “guardrails” she provided to lawmakers. She wants reliable enforcement standards; regulations regarding licensing, reporting and inspections; a plan for transporting the product and a way to pay for the hemp program.