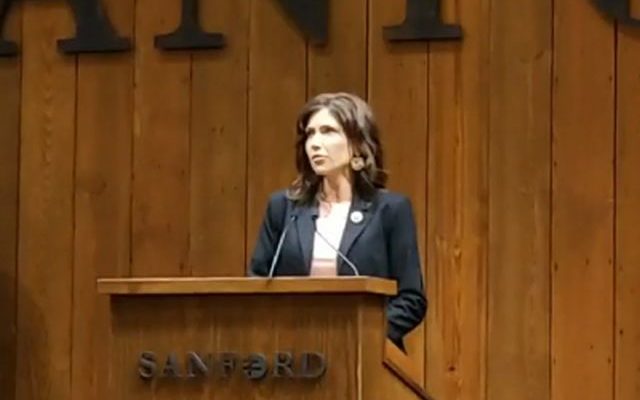 SIOUX FALLS, S.D. (AP) — South Dakota Gov. Kristi Noem has warned that the state may see a spike in confirmed cases of COVID-19 after a mass testing event in Sioux Falls.

The Republican governor says that about 2,600 people have been tested this week as part of an effort to get employees from a Smithfield pork processing facility ready to return to work.

The plant shut down for more than two weeks after hundreds of employees were sickened by the virus, but some departments opened on Monday.

Noem continues to move the state towards reopening, indicating that some state employees may soon be returning to their offices.