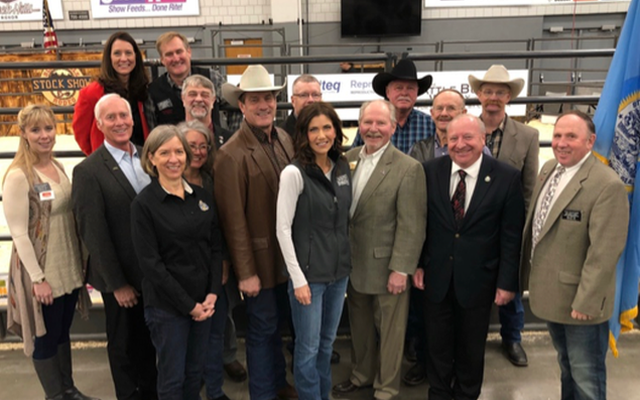 Feedlots have sparked controversy in communities across the state as the number has grown in recent years. Feedlots, or concentrated animal feeding operations, hold thousands of animals in a confined space. Opponents complain about the odor and environmental problems. Supporters say they bring financial opportunities to rural communities.