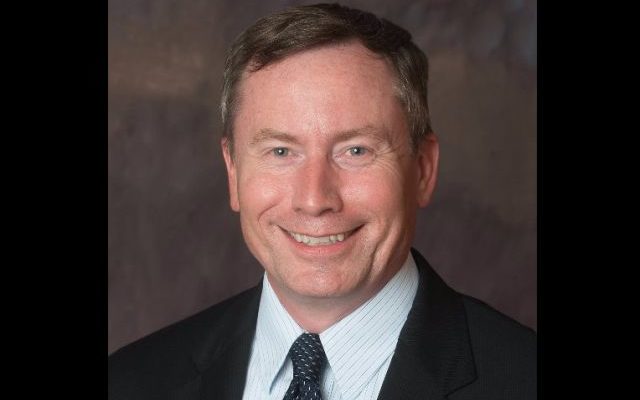 SIOUX FALLS, S.D. (AP) — South Dakota Gov. Kristi Noem has announced that her Secretary of Education will be stepping down from that role to serve as State Historian and director of the state’s historical society.

Ben Jones was appointed by Noem to oversee the Department of Education in January of 2019. He will make the move to the South Dakota State Historical Society in December, replacing Jay Vogt, who is retiring after overseeing the society since 2003.

Jones’ move will create the fourth vacancy on Noem’s Cabinet this year.