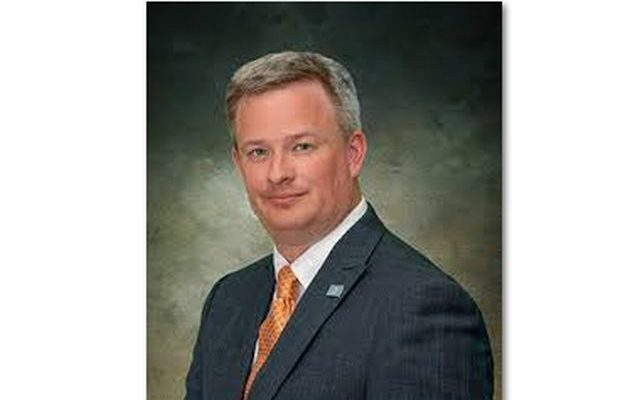 SIOUX FALLS, S.D. (AP) — South Dakota Gov. Kristi Noem would support using a grand jury to decide whether charges should be filed against the state’s attorney general, who struck and killed a man along a highway in September.

Noem has been critical of the fact no decision has been made by prosecutors on whether Attorney General Jason Ravnsborg should face criminal charges in the Sept. 12 collision that took the life of 55-year-old Joseph Boever along Highway 14 west of Highmore. Prosecutors can use grand juries to file charges.

Ravnsborg  said he assumed he hit a deer, but that he discovered Boever’s body the next morning when he returned to the scene. Ravnsborg has said he didn’t commit a crime.