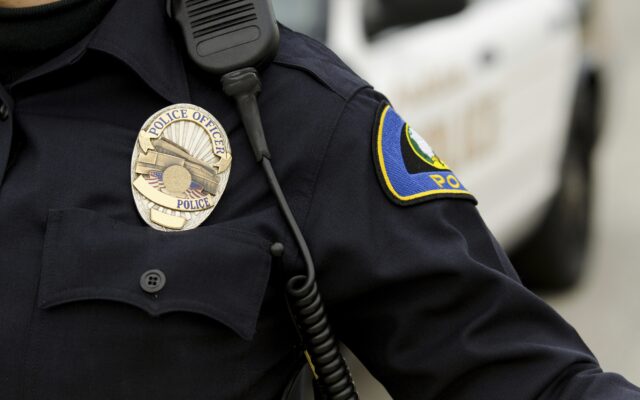 PIERRE, S.D. (AP) — South Dakota Attorney General Marty Jackley says an investigation has determined that a Rapid City police officer was justified in the shooting death of a man in November.

Jackley said Thursday a Division of Criminal Investigation review found the officer believed his life was in danger when he shot James Mathew Murphy at an apartment complex. The investigation found that Murphy rushed at the officer while holding a knife and tried to stab the officer as they struggled.

Jackley says the officer’s body worn camera and witness statements corroborated his version of the events. The officer was not injured.