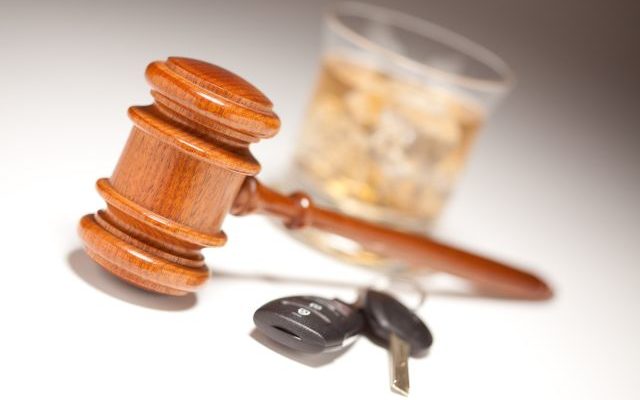 PINE RIDGE, S.D. — The president of the Oglala Sioux is accused of driving drunk on the tribe’s reservation, the only one in South Dakota that bans alcohol.

A criminal complaint charges 34-year-old Julian Bear Runner with driving while intoxicated and also with threatening a man in Manderson last weekend.

The complaint says Bear Runner had a blood alcohol content of 0.10% when a tribal officer administered a test. Bear Runner is also accused of telling a man he planned to assault him