One in custody, second suspect sought in fatal shooting

SIOUX FALLS, S.D. (AP) — One man has been arrested and police are searching for a second suspect in a fatal shooting in Sioux Falls.

A 39-year-old local man has been arrested in the death of 36-year-old Clay Stubbs. He was found dead near an SUV that had crashed Oct. 8. Police say Stubbs was shot to death shortly before the crash.

Authorities are also looking for a 34-year-old Sioux Falls man in connection with Stubbs’ death. According to court documents, Stubbs was planning to sell a pound of marijuana to the man in custody. 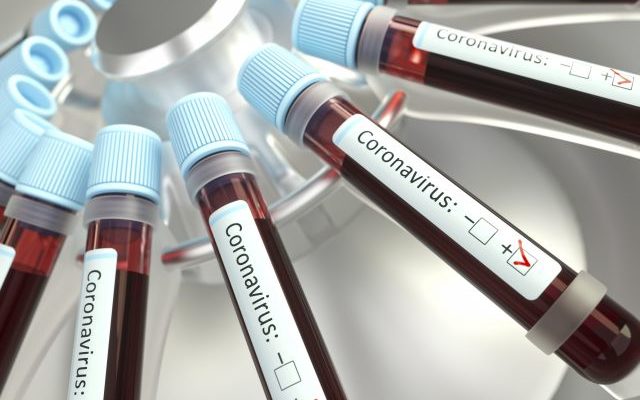