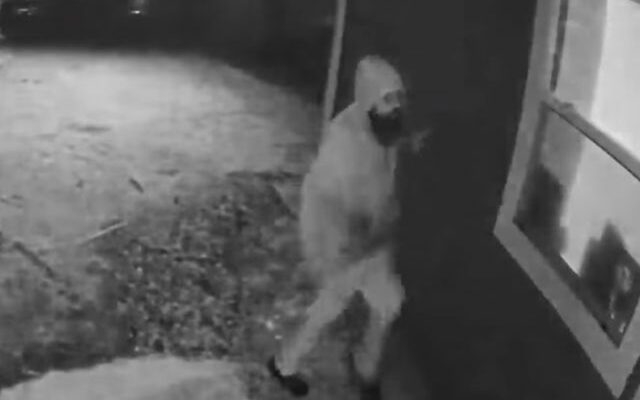 Brookings Police arrest a man they believe is responsible for a window peeking incident caught on video surveillance the week of February 13th.

Sergeant Joel Perry says 41-year-old Eric Brownell of Brookings was arrested this morning and will be charged with stalking, trespassing with intent to eavesdrop and window peeking. All are class one misdemeanors. Each is punishable by up to a year in jail and/or a $2000 fine.

Perry says there is a stalking charge because they believe there was more than one incident at the same residence. Brownell was caught on video surveillance at that location.

Perry says Brownell turned himself in because of the extensive publicity of the video footage.