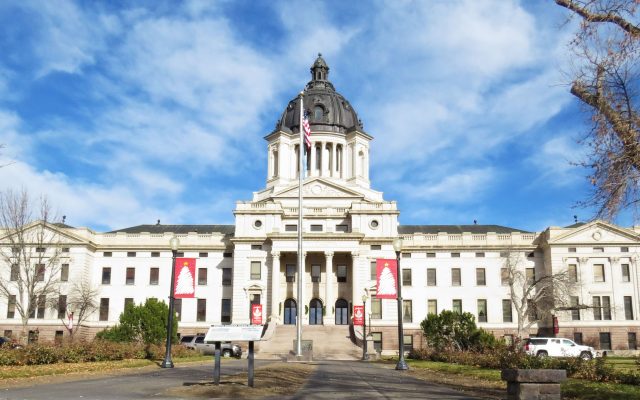 Gov. Kristi Noem and House Republicans are locked in a power struggle over the spending of federal funds, as well as an impeachment investigation into the state’s attorney general.

Although Republicans control the Capitol, they were clearly not always on the same page this year. Several of their proposals became casualties of the fight. Lawmakers still got some things done, including deciding how to spend a massive influx of federal funds, some tweaks to the state’s new medical marijuana laws and weighing in on several high-profile social issues.