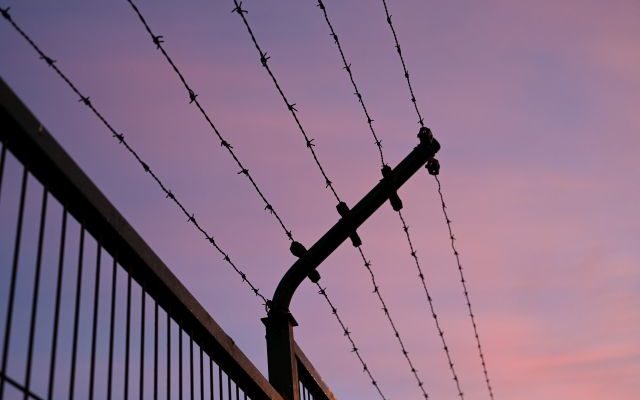 SIOUX FALLS, S.D.  — State corrections officials say a security staff member at the South Dakota State Penitentiary has been injured in an assault by an inmate.

The South Dakota Department of Corrections says the staffer was cut in the face and taken to the hospital for treatment Tuesday. Officials say staff member has returned to work.

The state Division of Criminal Investigation and the prison’s special investigation unit are looking into the assault.