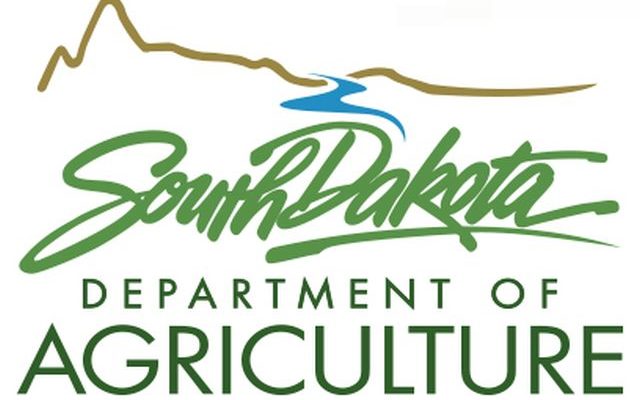 If you receive a package of seeds from China that you didn’t order, don’t plant them.

According to the South Dakota Department of Agriculture, there have been nationwide reports of packages from China containing unsolicited seeds. It’s possible these seeds could contain invasive species, introduce diseases to native plants, or be harmful to livestock.

Lieutenant Governor and acting Ag Secretary Larry Rhoden says they have received reports of these seeds being mailed to South Dakotans. He says they’re not sure of the intent behind this activity, but he urges the public to refrain from planting these seeds.

Anyone receiving unsolicited seeds in the mail should do the following: Save the seeds and packaging, including the mailing label and contact the state ag department. Do not open them, do not dispose of them in trash that goes to a landfill and DO NOT PLANT THEM.

The department continues to monitor the situation and will work with the United States Department of Agriculture for further guidance.

The Better Business Bureau says it may be a “brushing” scam. That’s where items are sent and glowing, fake reviews are posted on selling sites that make it appear the recipient was a verified buyer. It has not yet been determined if that’s what’s going on with the seeds.