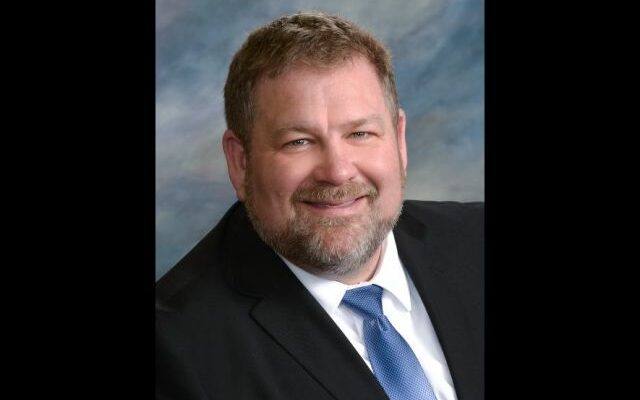 Republicans are calling for an investigation of the Smith for Governor campaign.

South Dakota Republican Party Chairman Dan Lederman has filed a campaign finance complaint against the Smith campaign. The complaint requests a contested case against Smith for Governor and calls for a criminal investigation.

The Noem campaign is also calling for an immediate investigation.

Smith says everything was submitted in a timely manner and in accordance with South Dakota’s campaign finance regulations. Smith says he takes these allegations very seriously and has directed his accounting team to identify any errors and correct them immediately.