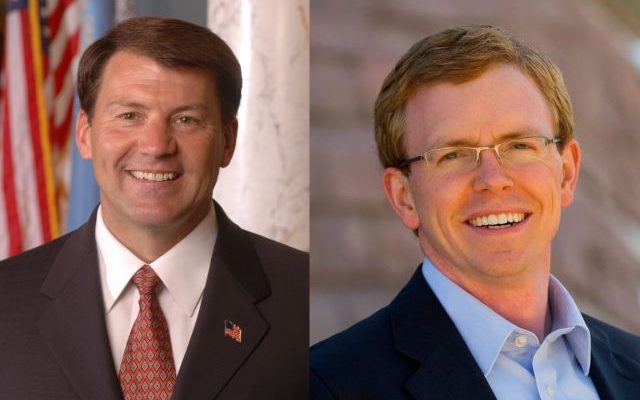 Photos supplied by the two

Joe Biden easily carried the state in the path to the Democratic nomination for president, and President Donald Trump won without opposition on the Republican side.