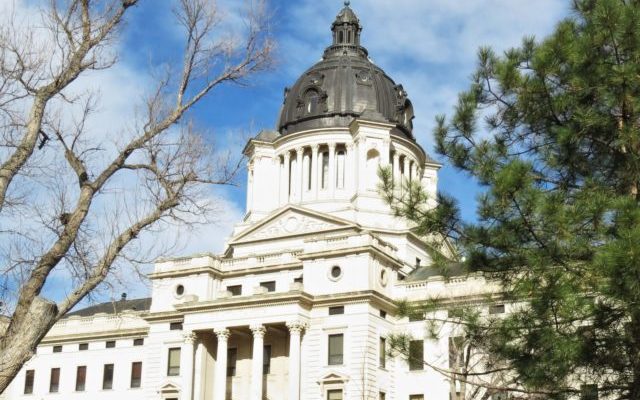 A South Dakota House committee is hearing arguments this morning on a controversial bill that would prosecute doctors who administer treatment to minors to help them change their gender.

The bill would make it a felony for South Dakota doctors to administer puberty-blocking drugs and other gender-change treatment to minors.

The bill is similar to legislation promoted by Republican lawmakers in several states including Florida, Texas, Georgia and Kentucky.

LGBT activists say the bill targets transgender youth and may lead to an increase in suicides.