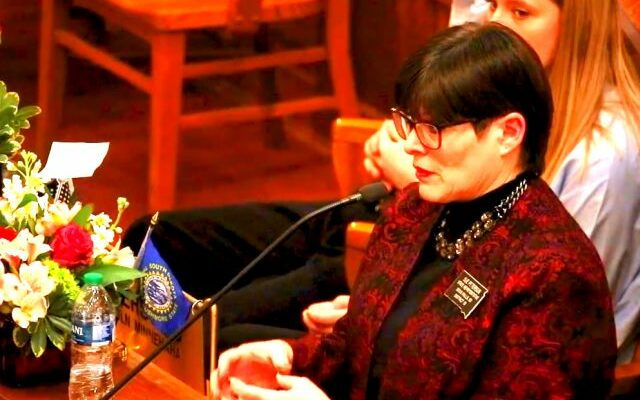 PIERRE, S.D. (AP) — The South Dakota House has approved a pair of proposals initiated by Gov. Kristi Noem that would ban university training and public K-12 school curricula that make students feel “discomfort” on account of their race.

Republicans overwhelmingly supported the bills, which would apply separately to higher education and K-12 public schools, though a few joined Democrats to cast dissenting votes.

Noem has championed the bills this year, casting them as a way of ensuring so-called “critical race theory” does not enter classrooms, though House lawmakers struck any mention of the lightning rod concept from the bills. They will next be considered in the Senate.