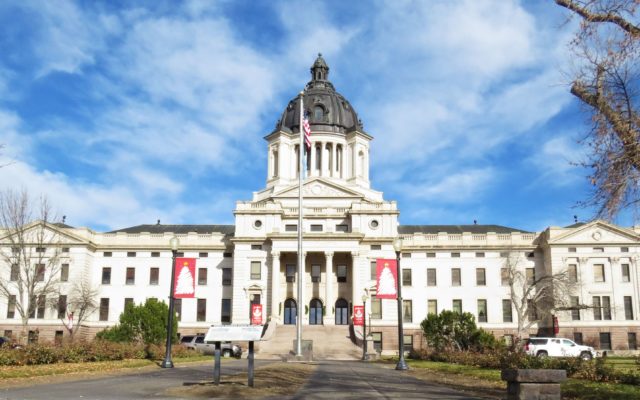 The Senate Education committee voted 4-3 to reject the proposal.

The move, made by three Republicans and a Democrat, was a major blow to Noem’s proposal. She had touted as a repudiation of critical race theory. It could still be resurrected in the full Senate.

A similar bill dealing with the state’s public universities has made it through the legislature.