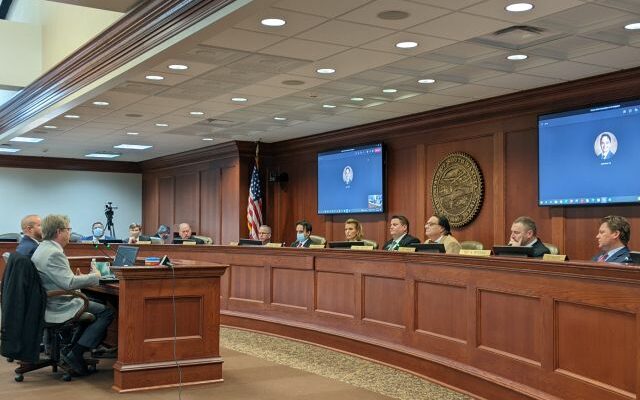 PIERRE, S.D. (AP) — South Dakota lawmakers weighing impeachment charges against the state’s attorney general say they have been pressured to impeach him by a telemarketing campaign.

House Speaker Spencer Gosch says a telemarketing company this week has been calling state residents and transferring the calls to members of the committee. He says the campaign is trying to influence a House committee sifting through the investigation into the September 2020 crash. Attorney General Jason Ravnsborg struck and killed a man walking near a rural highway.

Republican Gov. Kristi Noem said at a news conference Thursday that she didn’t know anything about the telemarketing calls other than what Gosch had told her.