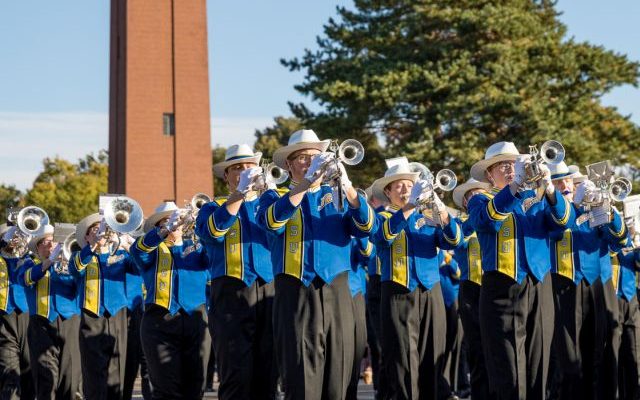 The South Dakota State University Pride of the Dakotas Marching Band has been selected to perform in the 2022 Macy’s Thanksgiving Day Parade in New York, representing the state of South Dakota.

This will mark the first Macy’s Parade appearance by the band.

Wesley Whatley is creative producer of Macy’s Thanksgiving Day Parade. He says “as one of the finest marching bands in the state, South Dakota State University hosts high energy and entertaining halftime performances at each and every football game.”

The Pride was selected from more than 100 applicants as one of nine selected bands to march in the 96th edition of the annual parade.

The Pride will spend the next 18 months planning for its Parade appearance. Rehearsals and creative fundraising events will help prepare the students for the march of a lifetime. To help kick-start the band’s fundraising goal, Macy’s has made a $10,000 donation in support of the effort. 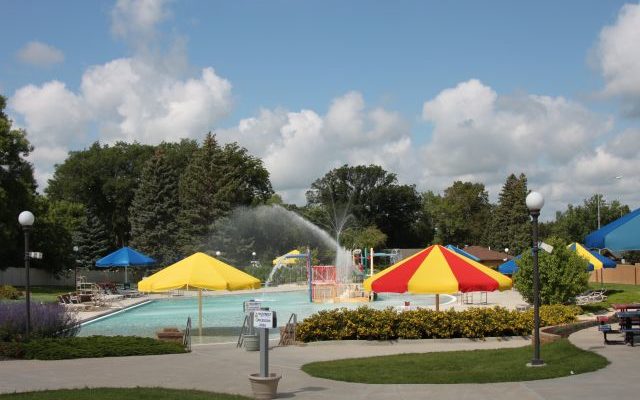 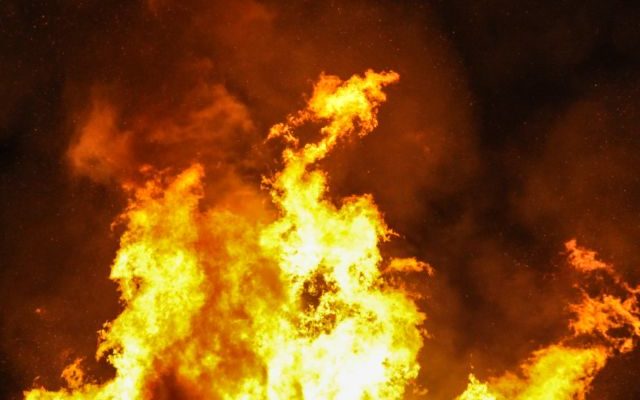