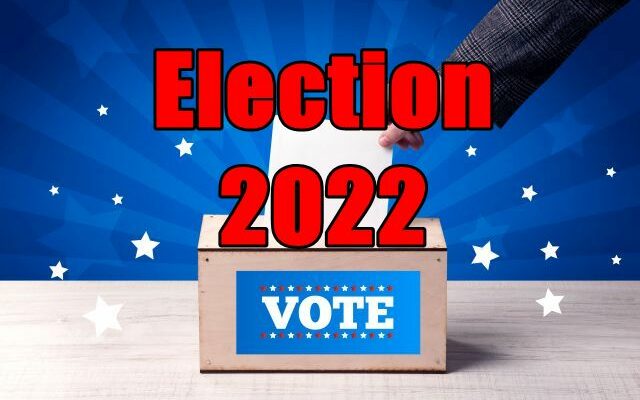 SIOUX FALLS, S.D. (AP) — A second group attempting to expand Medicaid eligibility in South Dakota submitted petition signatures to the secretary of state in a bid to place a proposed law on the November ballot and create a rival to a proposed constitutional amendment.

Dakotans for Health said it had submitted over 23,000 signatures to ask voters to approve a law requiring Medicaid health insurance to be made available to people who live below 133% of the federal poverty level.