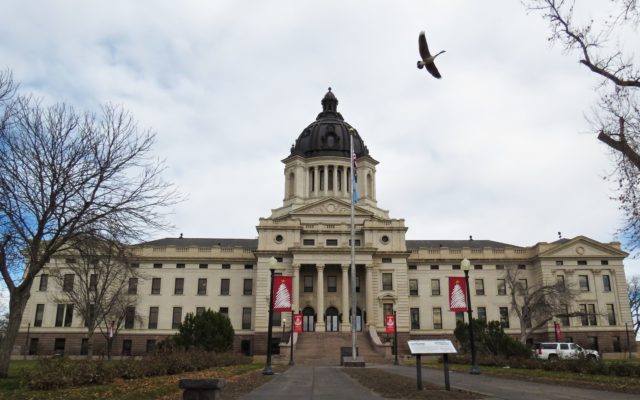 PIERRE, S.D. (AP) — The South Dakota Senate has passed a proposal to get rid of the faculty union at the state’s universities.

Gov. Kristi Noem supports the proposal. The governor’s office and other proponents argue that the contract negotiations are costly and prevent universities from adapting through the hiring of professors without tenure.

Opponents argued that the bill threatens the ability of the state to recruit faculty.

The bill now heads to the House where a similar bill has been killed in committee.