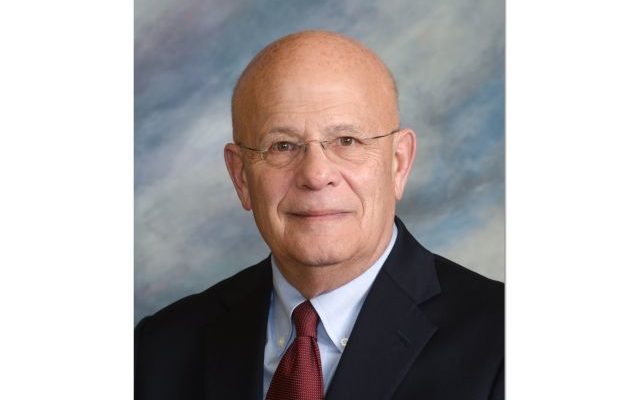 PIERRE, S. D. (AP) — A South Dakota senator want to reduce ingesting illegal drugs from a felony to a misdemeanor.

Democratic Sen. Craig Kennedy of Yankton has filed a bill to change ingestion to a misdemeanor for the first two offenses. But, it would remain a felony for a third conviction with 10 years.

Kennedy says putting people in prison where drug treatment is limited, if available at all, isn’t a good way to deal with those with a chemical dependency.

The bill also creates an incentive for prosecutors to divert people from the criminal justice system into treatment.