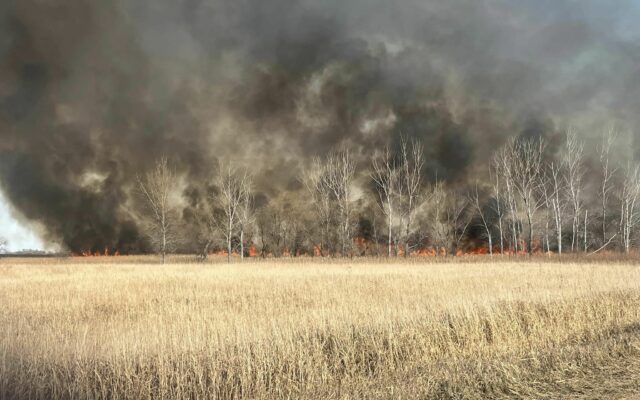 The Deuel County Sheriff’s Department says crews were dispatched at about 2:15 Tuesday afternoon to the fire at 484 Avenue and 190th Street.

The Sheriff’s Office says a burn barrel got out of control and the fire spread into brush, crossed 190th St and spread into more brush.