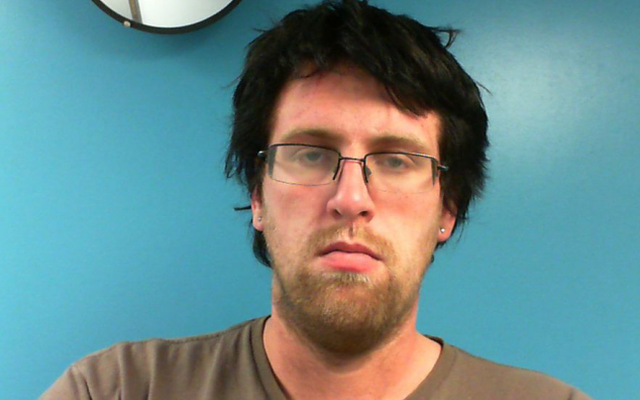 A Sioux Falls man is facing a felony charge in Brookings after a Saturday evening incident.

Gebers says police interviewed a woman who said she was trying to leave in a vehicle when 26-year-old Curtis Borstad punched her in the back and grabbed her sweatshirt several times, choking her. It’s alleged Borstad also bit the victim on the arm.

Borstatd was arrested for Aggravated Assault Domestic and taken to jail.