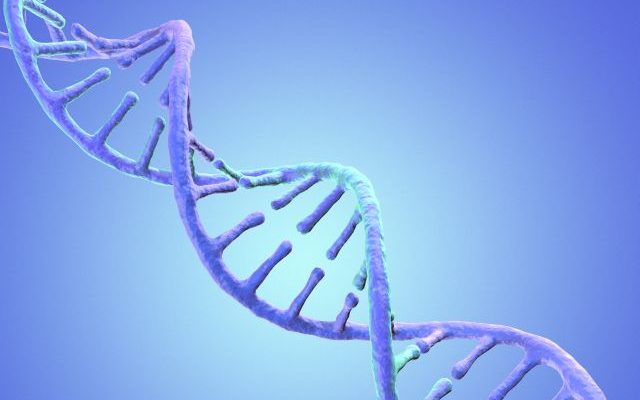 A Sioux Falls woman who has pleaded not guilty in the 1981 death of her newborn has a hearing scheduled to change her plea.

Fifty-nine-year-old Theresa Bentaas is charged with murder and manslaughter in the death of her infant who became known as Baby Andrew. A motorist spotted the newborn, wrapped in a blanket, in a ditch in Sioux Falls on Feb. 28, 1981. An autopsy determined the infant died of exposure.

After a few leads and attempts to identify the parents of the baby, the case went cold. Decades later when the case was revived and with advancements in DNA matching, police identified Bentaas as the mother.

The change of plea hearing is Oct. 8.