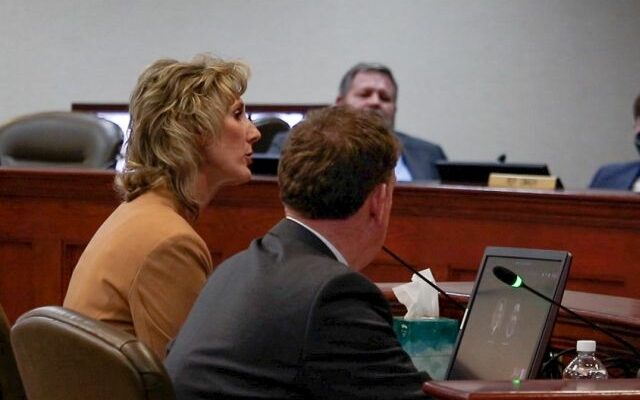 PIERRE, S.D. (AP) — The South Dakota prosecutors who charged the state’s attorney general with misdemeanors in a 2020 fatal car crash defended their charging decision to lawmakers weighing whether he should face impeachment charges.

The two prosecutors say neither the fact that North Dakota investigators doubted Attorney General Jason Ravnsborg’s account of the crash on a rural highway nor the surrounding pressure from Gov. Kristi Noem swayed them to pursue more severe charges.

Ravnsborg pled no contest in August to a pair of misdemeanors in the September 2020 crash that killed a man walking near a rural highway.