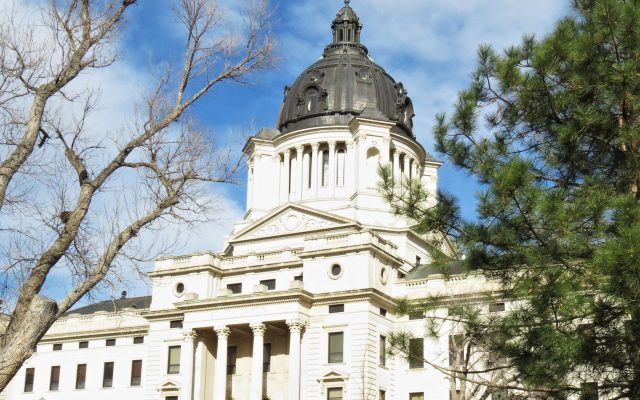 SIOUX FALLS, S.D. (AP) — The South Dakota attorney general says a request from a state lawmaker to investigate Gov. Kristi Noem’s use of the state airplane should be handled by a board that’s responsible for reviewing allegations of misconduct from state officials.

Democratic state Sen. Reynold Nesiba in February requested the attorney general to investigate whether Noem had violated state law by flying on the state airplane to events hosted by political organizations.

Noem had defended her travel to those events as part of her role as an “ambassador for the state” and said she has always used the plane according to state law.