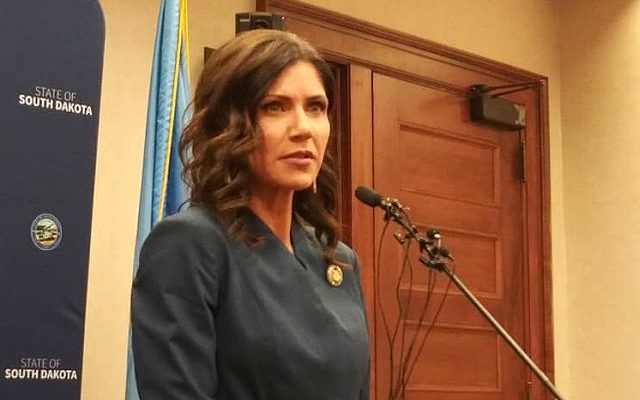 Noem’s new proposal would replace a law that was largely nullified in a settlement with the American Civil Liberties Union. Noem said the new bill protects free speech while also protecting people against rioting.

Many tribal leaders say the bill would infringe on their right to peacefully protest the construction of a pipeline. They fear a pipeline spill could contaminate their water.