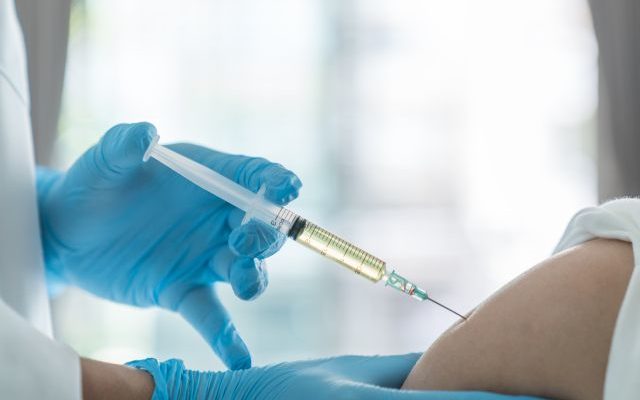 SIOUX FALLS, S.D. (AP) — Half of South Dakota’s population age 16 and over has received at least one dose of a COVID-19 vaccine.

Health officials opened vaccine eligibility to anyone over age 16 on April 5. Nearly 300,000 in total have received at least a single dose of the vaccine, and about 70% of those people have completed their vaccinations.

However, Secretary of Health Kim Malsam-Rysdon warns that there has been a 75% jump in COVID-19 infections among people in their 20s over the last six weeks.