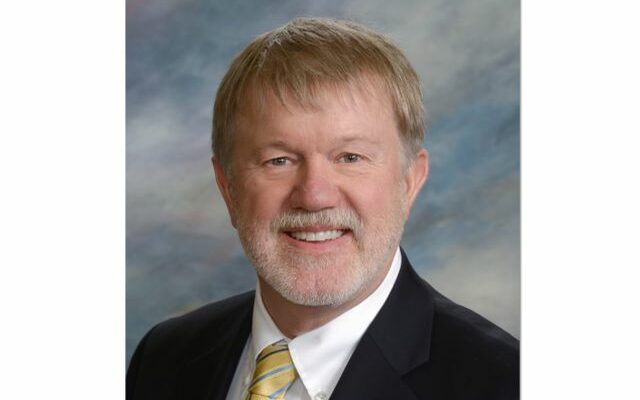 District 4 Republican Rep. John Mills of Volga says he brought the resolution to demonstrate that the governor should act with integrity.

Noem’s spokesman Ian Fury says Mills is attacking the governor to help her Republican primary challenger, Rep. Steven Haugaard. The resolution would have no force of law but would state the House’s opinion if it were passed.

A hearing for the bill has not yet been set.