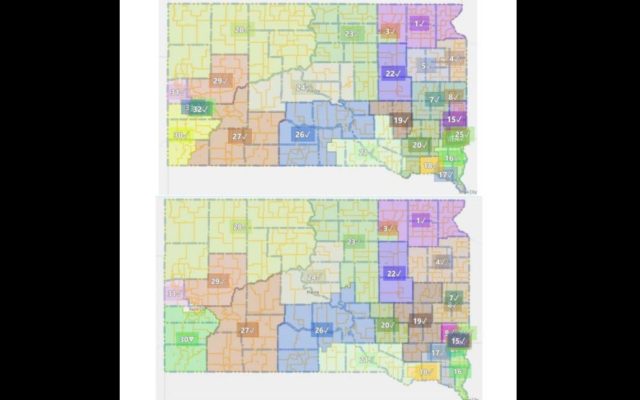 SIOUX FALLS, S.D. (AP) — The South Dakota House and Senate are at odds over the state’s new political boundaries, after redistricting committees for both chambers approved different legislative district maps.

Republicans dominate both committees that met Monday. They started the redistricting process by meeting as a single body.

The House approved a map that promises to keep the current legislative district mostly intact, while the Senate’s proposal would likely create a shake-up in future elections. Proponents of the House map say it’s received positive feedback at public input sessions. But senators argue that their proposal would account for the state’s population shifts over the last decade.

The legislature meets in special session November 8th to finalize redistricting. If they can’t agree on a map, it goes to the state supreme court.