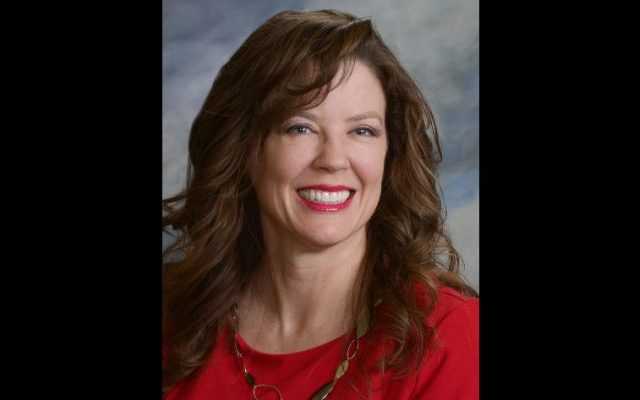 Howard will try to capitalize on a shift within the Republican party that is largely based on loyalty to former President Donald Trump. She has positioned herself to the political right of Johnson, a popular incumbent who has held the seat for three years.

Howard has echoed Trump’s baseless claims of widespread voter fraud and has criticized Johnson for voting to certify the results of the 2020 presidential election.