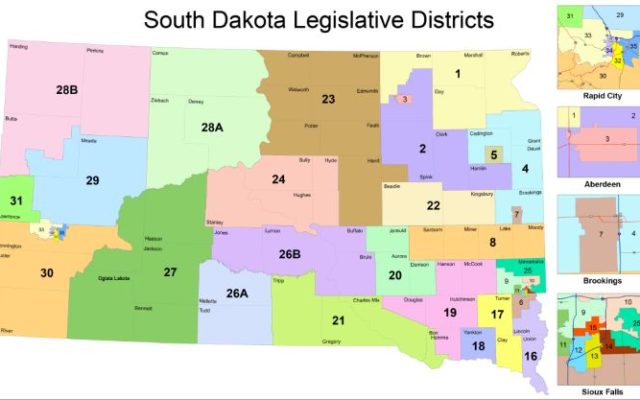 SIOUX FALLS, S.D. (AP) — South Dakota lawmakers tasked with redrawing the state’s political boundaries have set a framework that will allow them to speed through the once-in-a-decade process on a tight schedule this year.

Lawmakers only have about 10 weeks to propose districts before a special session of the Legislature convenes Nov. 8.

Rapid growth in the Sioux Falls area will complicate the process.