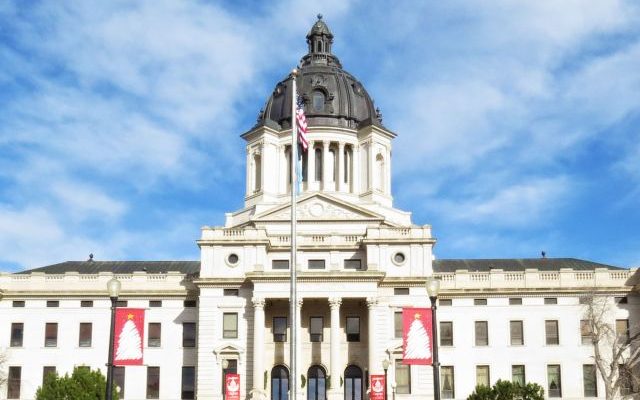 SIOUX FALLS, S.D. (AP) — South Dakota Republican and Democratic legislators say they want more details from Gov. Kristi Noem’s administration on a meeting last year that included the governor, her daughter and state employees overseeing an agency that had moved to deny her daughter’s application to become a certified real estate appraiser.

In response to a report from The Associated Press this week, the Legislature’s Government Operations and Audit Committee will look into the matter when it meets at the end of October.

The committee chair, Republican state Sen. Kyle Schoenfish, said he is still working out the details of how to address the issue.