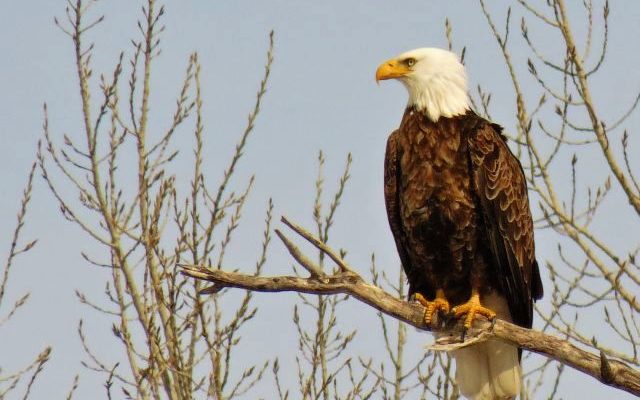 RAPID CITY, S.D. (AP) — A South Dakota man accused in a widespread case involving the illegal trafficking of eagles and other protected birds has been sentenced to five years of probation and ordered to pay thousands of dollars to a wildlife group.

Fifty-seven-year-old Troy Fairbanks of Rapid City was among 30 people and pawn shops indicted in 2017 as part of a two-year federal investigation into the black market trade of eagle carcasses, eagle parts and feathers. He pleaded guilty in December to wildlife trafficking conspiracy.

U.S. District Judge Jeffrey Viken last week ordered Fairbanks to pay nearly $16,000 to the National Fish and Wildlife Foundation, on top of a $10,000 fine he has already paid.