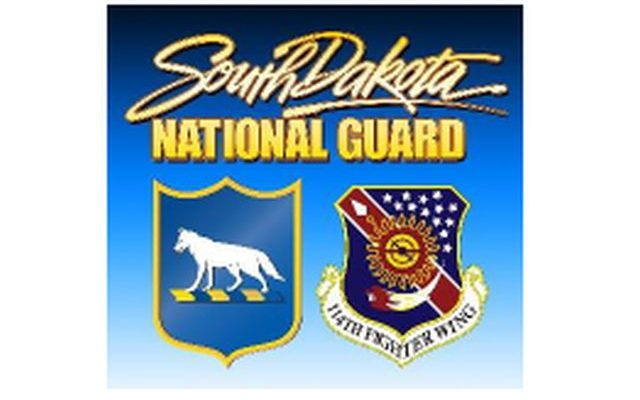 SIOUX FALLS, S.D. (AP) — South Dakota Gov. Kristi Noem has activated nine soldiers from the state National Guard to help with COVID-19 testing in the western part of the state amid a surge of infections. Over the past two weeks, the average number of infections has tripled statewide.

Johns Hopkins University researchers say that one in every 570 South Dakotans has tested positive in the past week.

The western part of the state has been the hardest hit by the virus. Meade County, which hosted the Sturgis Motorcycle Rally earlier this month, leads the state in new cases per capita. As of Tuesday, Pennington County had 1395 active cases, nearly 28% of the statewide total.