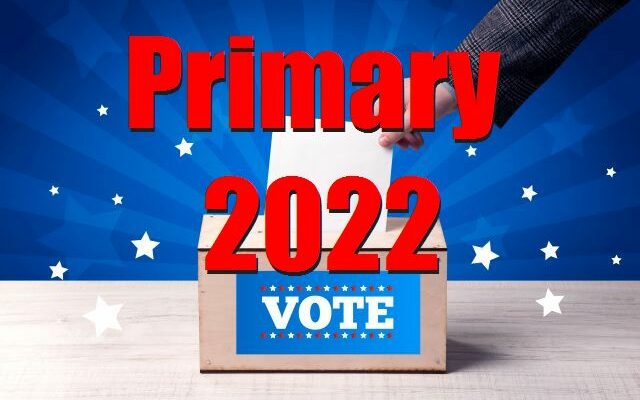 SIOUX FALLS, S.D. (AP) — Officials say South Dakota recorded its largest primary election turnout in more than a decade, with roughly one in every three registered voters casting a ballot.

The 32% showing was the most since the 2010 primary, when nearly 35% of voters cast ballots in a race with several Republicans fighting for the nomination for governor. The nod went to Dennis Daugaard.

This year’s turnout was bolstered by a historic number of Republican legislative primaries and a controversial constitutional amendment.