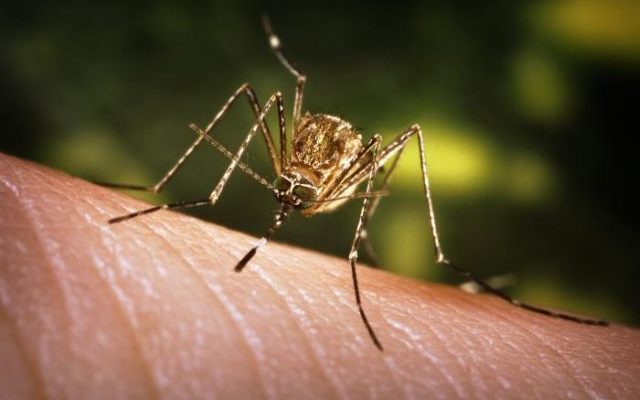 The state Health Department said Friday the virus was detected in a McCook County resident.

South Dakota’s first human case was reported in 2001. Since then, the state has reported 2,613 human cases and 46 deaths.