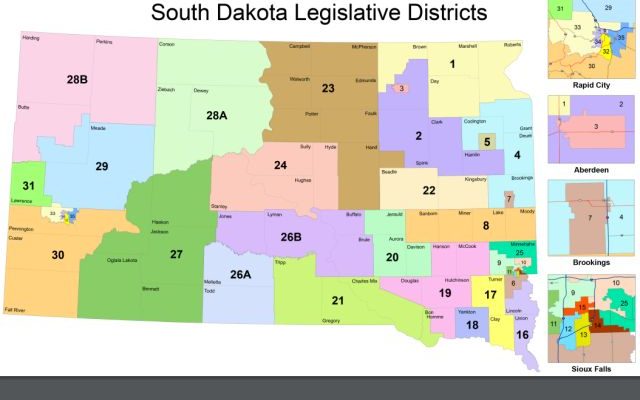 Both the House and Senate committees that are redrawing legislative boundaries decided to create sub-committees tasked with gathering input from Sioux Falls, Rapid City and “tribal areas.”

Lawmakers are readying to receive data from the 2020 Census, develop boundary lines for legislative districts and approve them by Dec. 1. But the districts in urban areas and Indian reservations could have the most hiccups. Native Americans involved in the process say it’s important to consult with the tribal governments on the process.